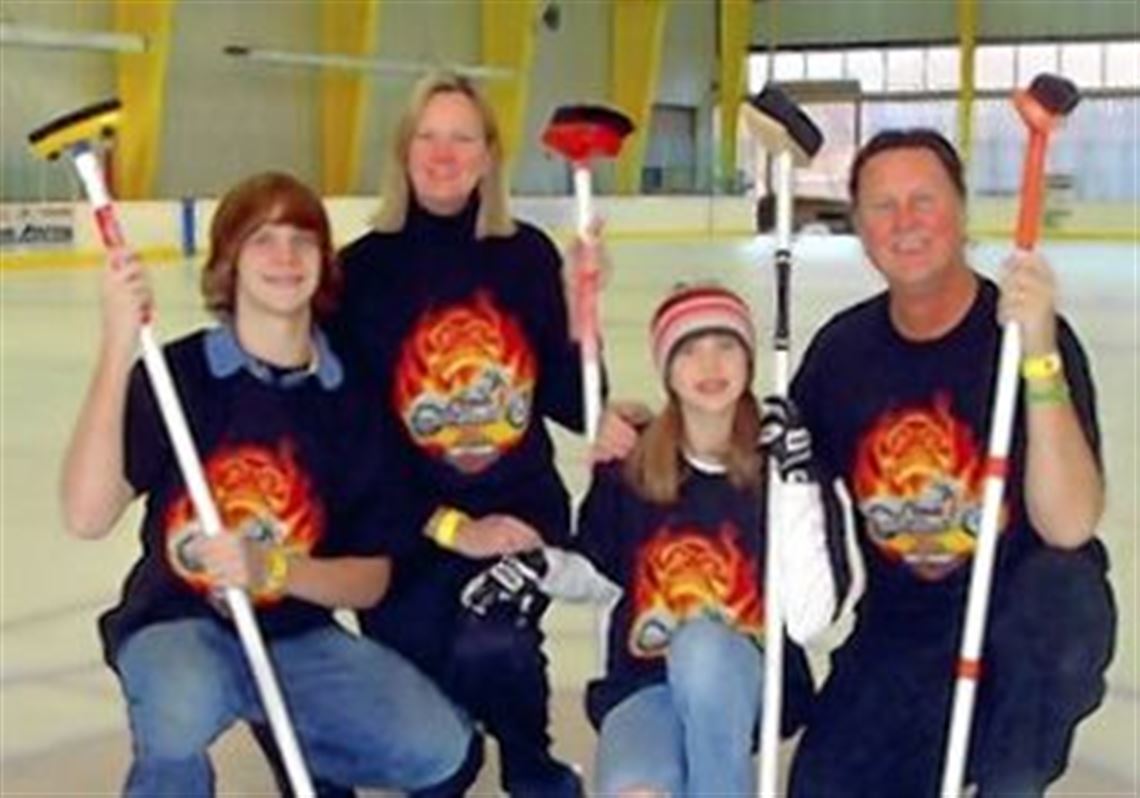 It is with great sadness that the Pittsburgh Curling Club announces the passing of Stephen Burchesky. Steve was a Charter Member of the Pittsburgh Curling Club, encouraging new curlers to attend bonspiels and introduce their friends to the sport. His was the first all family team in Pittsburgh, with wife Bonnie and his children Michael and Natalie as teammates. Although initially the skip, Steve later handed the reigns to his son, teaching him strategy and communication skills as well curling etiquette and rules of fair play.

Recognizing the need to encourage and retain new curlers in a growing curling club, Steve instituted the Pittsburgh Curling Club Burchesky Family Award, to be given to first year curlers exhibiting enthusiasm for the sport as well as knowledge of the game.

Steve was passionate about his family and about curling and we are very grateful for the role he played in instilling that same curling passion in many of us.

We send our heartfelt condolences to his family.

Thank you, and good curling, Steve.